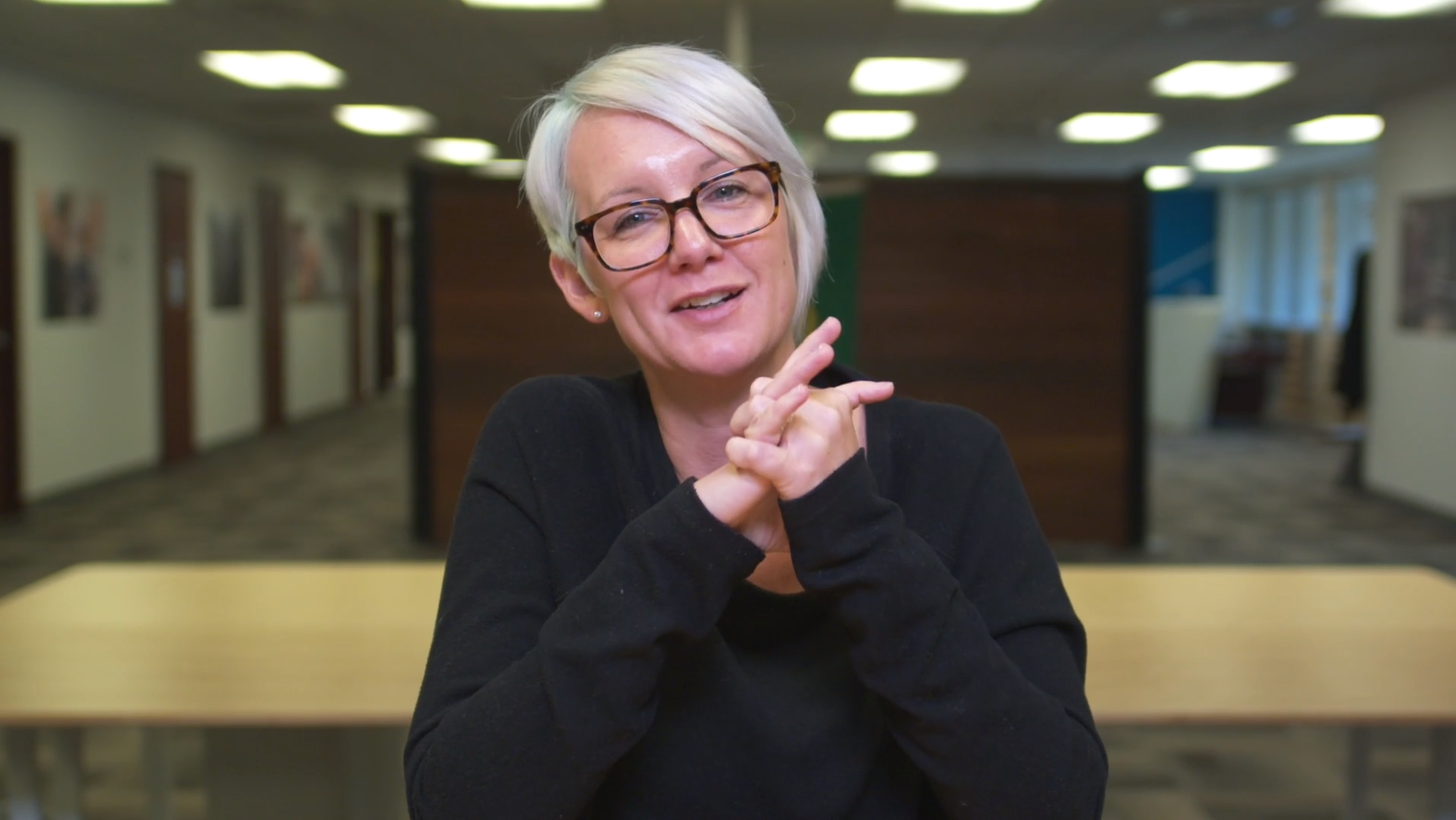 Thinking Out Loud with Amy King

Recidivism in our country is really rampant because of the barriers that we create as a society for people as they reenter. So, for people who already struggle to get a job and get housing and find resources, now you have the added component of a felony conviction. And it just makes it harder to survive.

So people reentering society have an insane amount of barriers that I was again totally naive to.

So things like they can’t rent an apartment because you run a criminal background check, you see they have a felony. Because at the end of the day, you have a landlord or an employer who is looking at multiple people, for example, and they have the right to choose the best person for the job or to rent their apartment or whatever. And if they know where you’ve been, they’re not gonna choose you. I mean, that’s just human bias, right. They’re gonna choose the safe person, the person that represents themselves safely on paper. And people that have been convicted of felonies, don’t always have the luxury of hiding those things, right? I mean, that’s out for everyone to see, and that influences their opportunity to access different things, jobs, housing, resources, all kinds of stuff.

And in fact, I think what we don’t realize as a society is that the reentry process actually sets people up for failure to re-offend or to end up homeless, or, you know, all these things. We like to use the term reintegration because for people to just enter society is not enough.

For them to succeed they have to belong to something.

They have to have purpose and meaning and value in that community in order to successfully and sustainably remain out of prison and in recovery or whatever it is that they’re seeking to achieve. When people are incarcerated together, and they’re sort of sitting in this space of brokenness together where they don’t have a lot else to do but to relate to one another and kind of work through where they’ve been, they build really strong bonds to each other and they really create this community that’s meaningful, sometimes very dysfunctional, but meaningful. And then they return to society and they seek those same deep relationships of understanding and relate-ability because we’re created for relationship and they need that belonging, they need that community. And they have this, this Scarlet Letter again on their face of you’re a felon, you have this criminal background and people won’t relate to them in the same way. And what we have found is a lot of people will recidivate or return to prison on purpose to return to their community.

So with that in mind our goal here is to create a meaningful, accountable community where they can feel a part of something bigger than themselves, have purpose, have meaning, have value.

Dig into that deep, hard stuff and make it beautiful. And that becomes a substitute for returning to prison into the community they found there, if that makes sense. And that single aspect of recidivism focusing on that for us has I think been our key driver of success. Is if we can create, if we can replicate a meaningful, accountable version of that community that they want, and they had when they were incarcerated, they’re less likely to return to find it there and to succeed in it here.

Watch Into Something Beautiful featuring Amy and Braden King, a finalist for the 2022 SIMA Impact Video Awards.