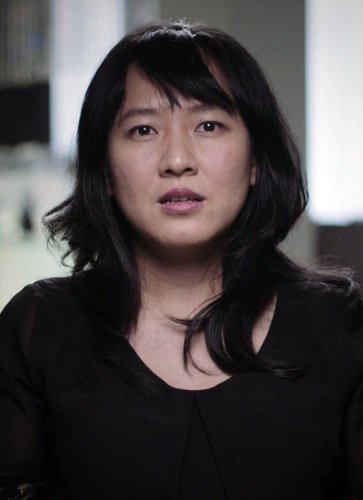 Christy Trang Le was the the CFO and COO for Misfit Wearables from its founding until its acquisition by Fossil Group for $260 million. Before Misfit, she was a consultant at McKinsey & Company, an investment banker at HSBC specializing in derivatives, and a co-anchor of a nationally televised series on the economy and stock market. Christy is passionate about working with team members who care about each other and engaging in projects that maximize human potential.