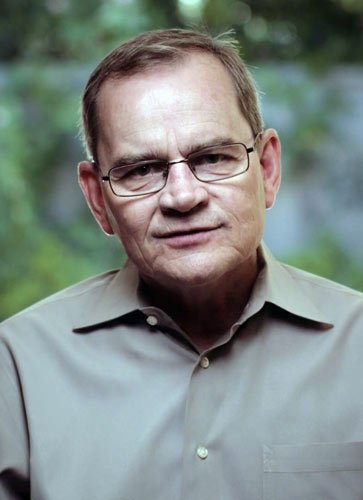 John Brandon has spent nearly 40 years leading and growing technology companies. He retired from Apple, Inc., in 2015 after serving as the company’s vice president of international for almost 15 years. Prior to working at Apple, Brandon was the CEO of Academic Systems, an educational content company. Previous positions also include vice president and general manager of North America for Adobe Systems and sales management positions at General Parametrics Corporation and Texas Instruments. Brandon earned his bachelor’s degree from the University of California at Davis. In addition, he serves as a board advisor for several technology startups.