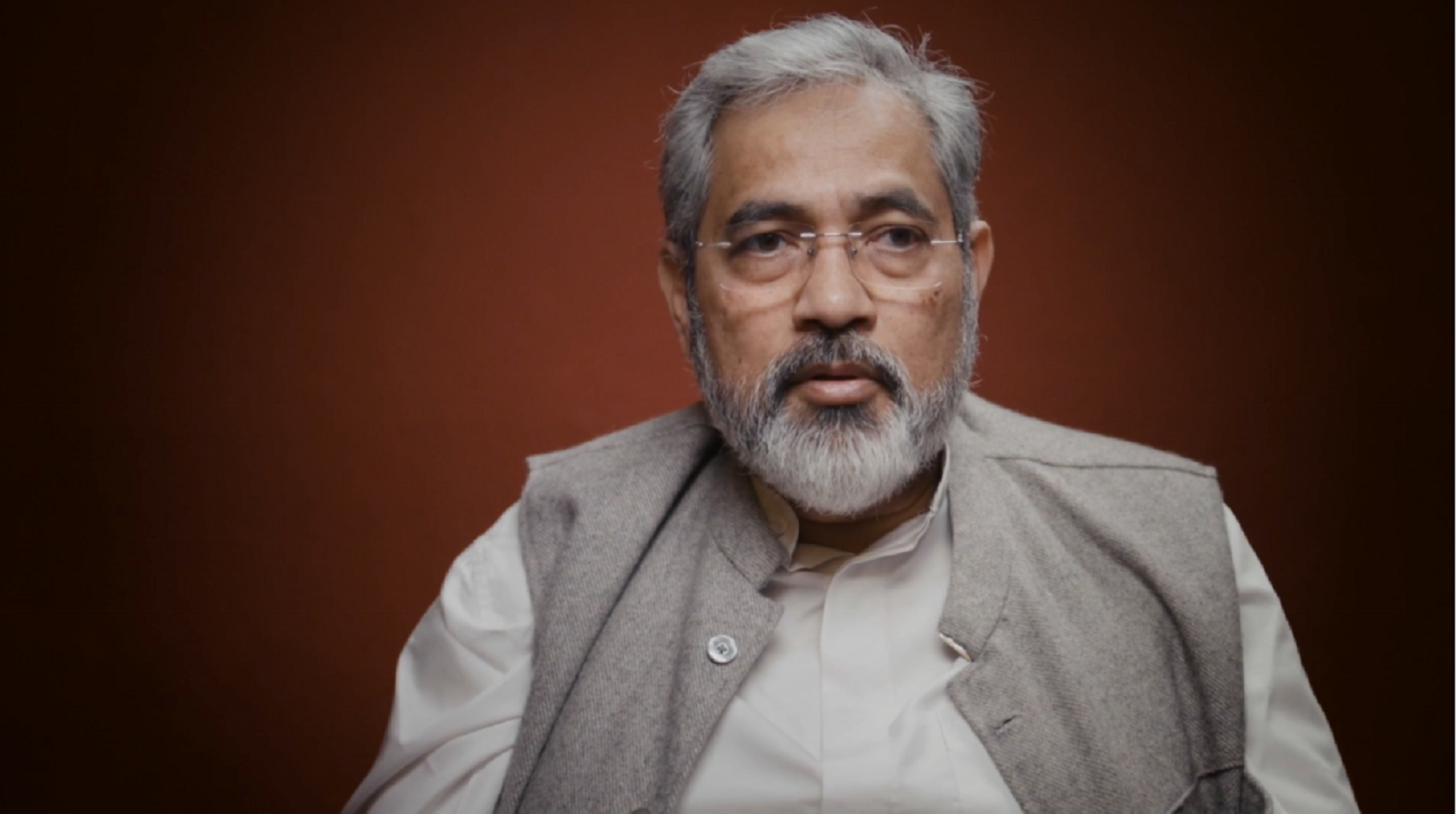 Living Into My Vocation

Thinking Out Loud with Collin Timms

I also realized that I had a God given gift and being able to understand businesses and complex business processes, simplify them, break them down, reconstruct them and make them into working models. I realized other people around me could not do that. They’ve struggled with it. And you know what? People struggle for hours, or years or months, I could do very quickly. So I realized that was gift, another gift, which I had not worked for. I mean it was given to me. I had not gone to business school, had not studied any you know special courses or anything to do that. So a trigger came to me one day when I had decided I’ll talk to my local parish priest, and, you know, I talk to him and tell him, that this is what I feel and that I want to do in all of that and he kind of file it away.

In about a week later he called me up and he says, “You know there’s this fellow who’s asking me to help him out. He wants to do business. And so his businesses that he wants to bring some farm produce from the outskirts of Bangalore and bring it to Bangalore and sell it at a profit or something. But I can’t understand what he’s talking. So can you come and talk to him? And he needs some help.”

So I remember that day as clear as for me. I took a payment of 10,000 rupees — a hundred hundred-rupee notes — and put it into my jacket pocket. And as I left that house, I said a prayer. I said, “my God, I want to spend every day of my life like this. With good intentions in my heart, and money in my pocket.”

And, this prayer of mine has been answered. I spend every day, I start everyday like that.