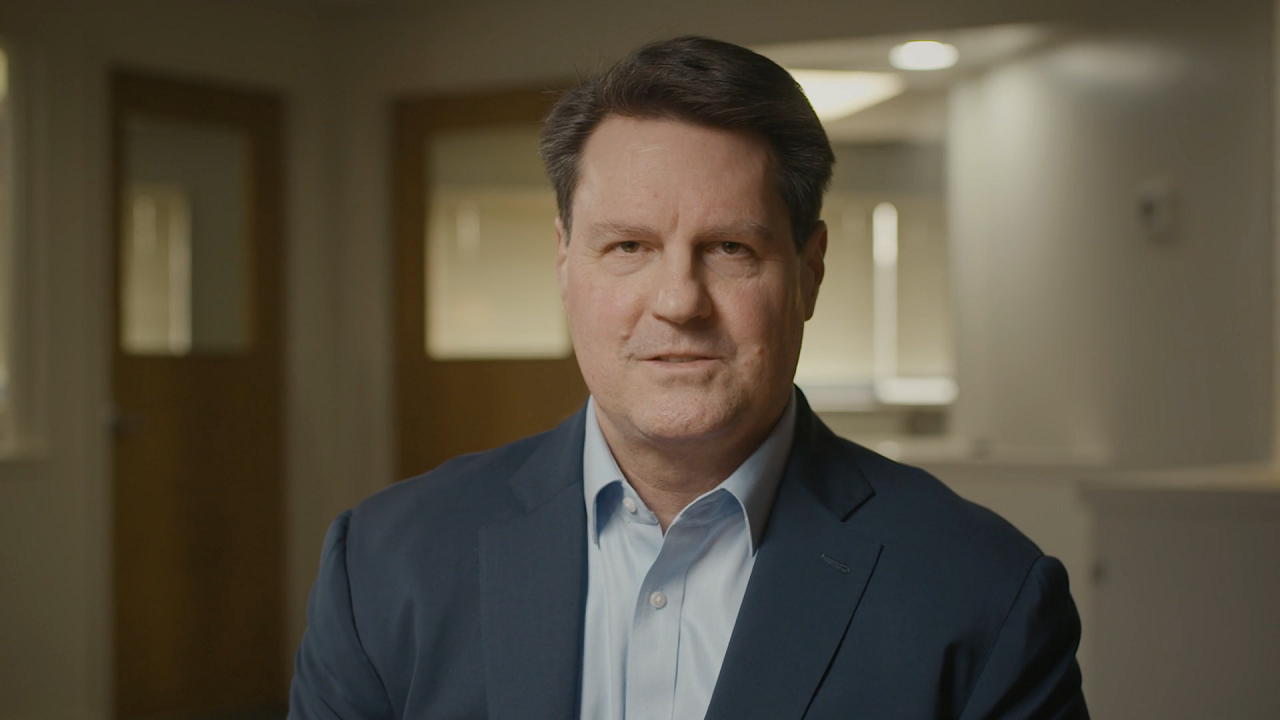 The Science of Inclusion

Thinking Out Loud with Gene Boes

So one of our bigger initiatives in the employment services arena is called science of inclusion. And what that does, is build on the success that we’ve experienced with Amazon and the work we’ve done with their sortation facilities.

Amazon is not only are they customer fanatic, they’re also metric fanatic. They measure everything. So what they realized was, they were failing miserably in their sortation facilities with five really critical and common business issues. Attrition, absenteeism, productivity, quality, and safety. About six years ago, they came to Northwest center and told us about the challenges they had in those sortation facilities and ask, can you help us solve those problems? And Northwest center stepped up and said, yes, we believe we can because we work with people of all abilities. And we know that we can bring you talent that you need.

But the conversations with those plant managers of their sortation facilities, went something like this, you’re failing miserably in so many different ways in particularly these five business challenges. you’re failing so terribly that we’re gonna make you employ people with disabilities. So that didn’t really go over well. So to be told, hey you’re failing, and oh by the way, you have to hire people with disabilities. It wasn’t something that landed very well with those plant managers, but in very short order they, were raving fans because what they found was okay, if I’m inclusive and I focus on ability, then I’m solving the business challenges that I was faced with. So at the end of two years of piloting this, what we found was, we were markedly better in attrition. We’re almost perfect in absenteeism. The people that we placed showed up for work every day. Incredibly higher numbers than certainly the rest of the workforce. Quality and safety, we didn’t have any issues in that, which again is different than the workforce. And from a productivity perspective, they weren’t expected to be the star performers, but they also weren’t expected to be the bottom performers. And so the goal going in was to be at average for productivity, which we hit. So we really knocked it out of the park on all five of those success measures.

And once having done that here in Seattle, we then took that to nine different states. So taking that concept of solving business problems, part of what the challenge is, is creating the business narrative for an employer to understand why they need to be inclusive. So it’s not about charity, social responsibility, it’s about solving business problems and bringing you talent.

Dig deeper, watch ALL ABILITIES on youtube at: https://www.youtube.com/watch?v=rKpSXtxiJB8&t=1s